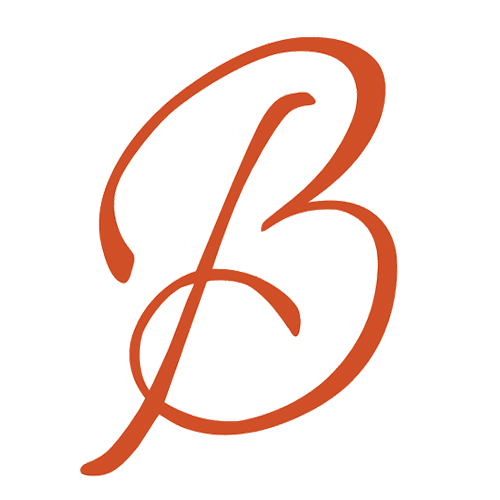 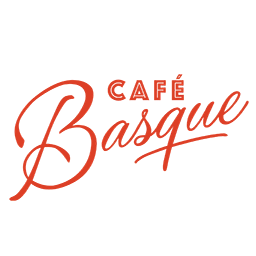 We are a team of talented and passionate individuals with a unique approach to providing exceptional hospitality. 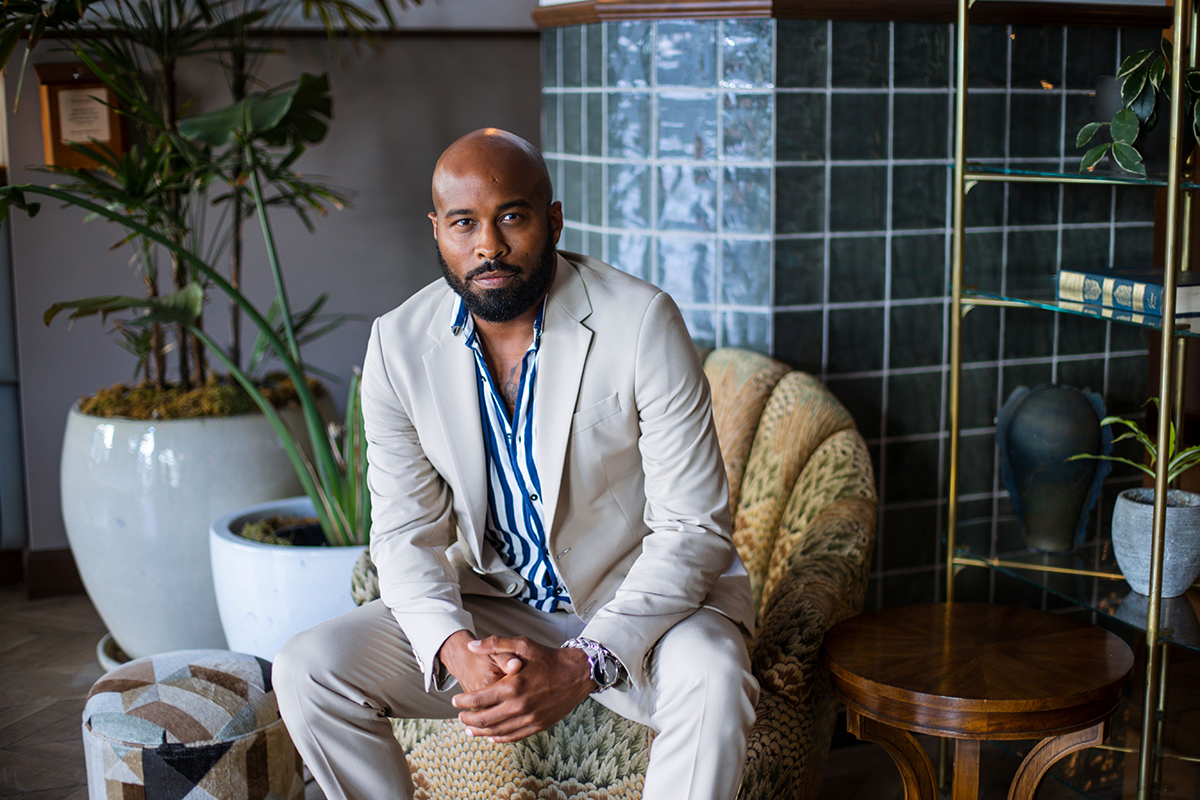 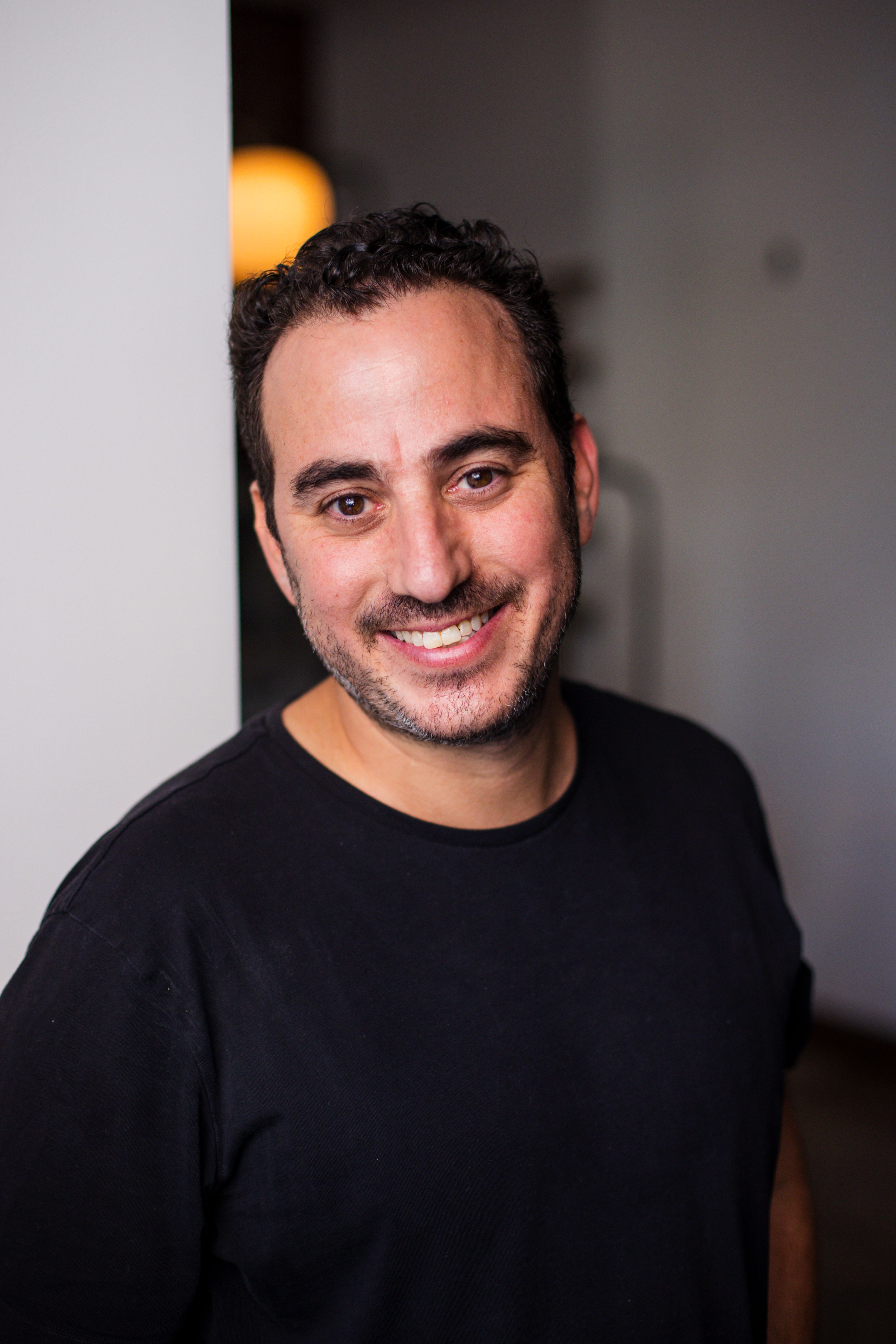 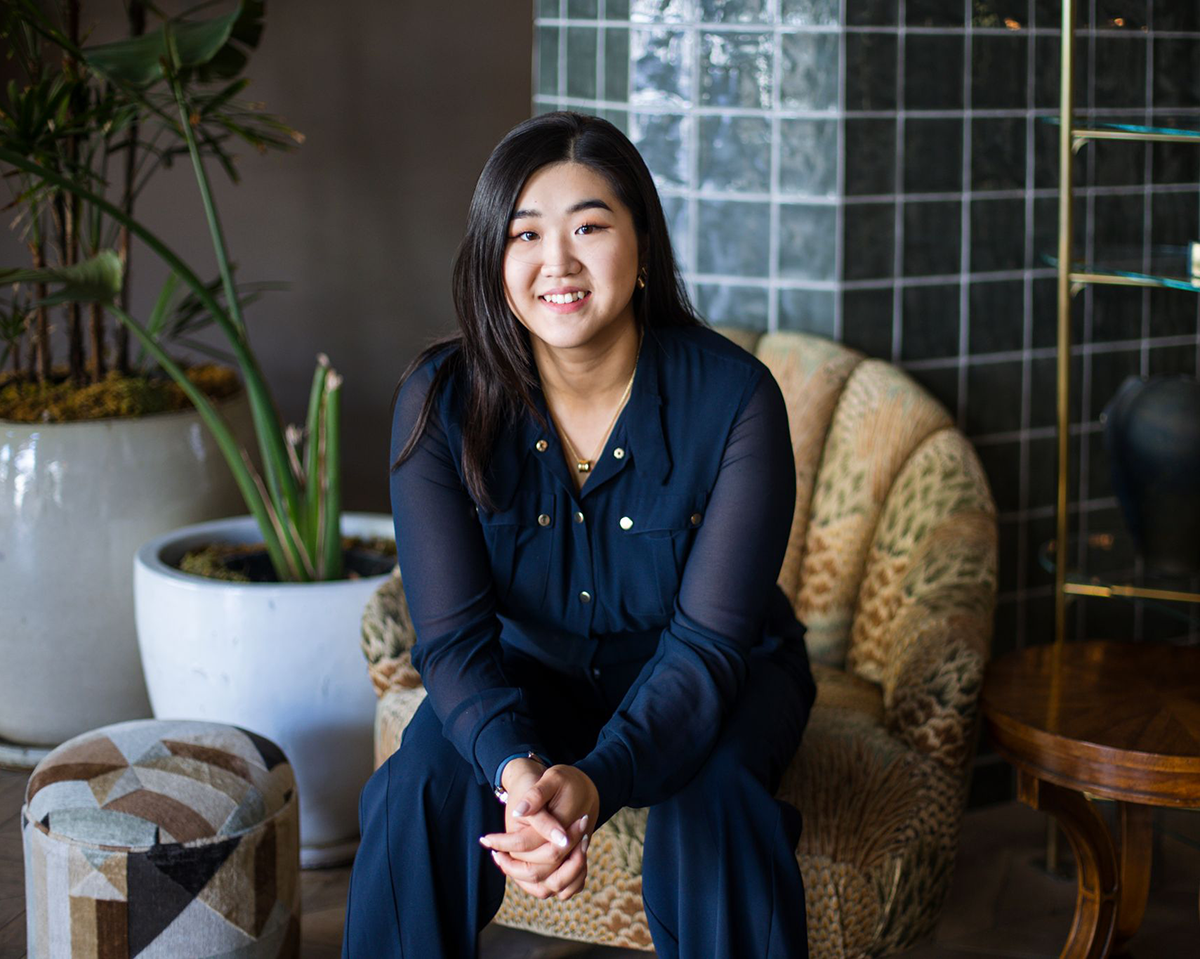 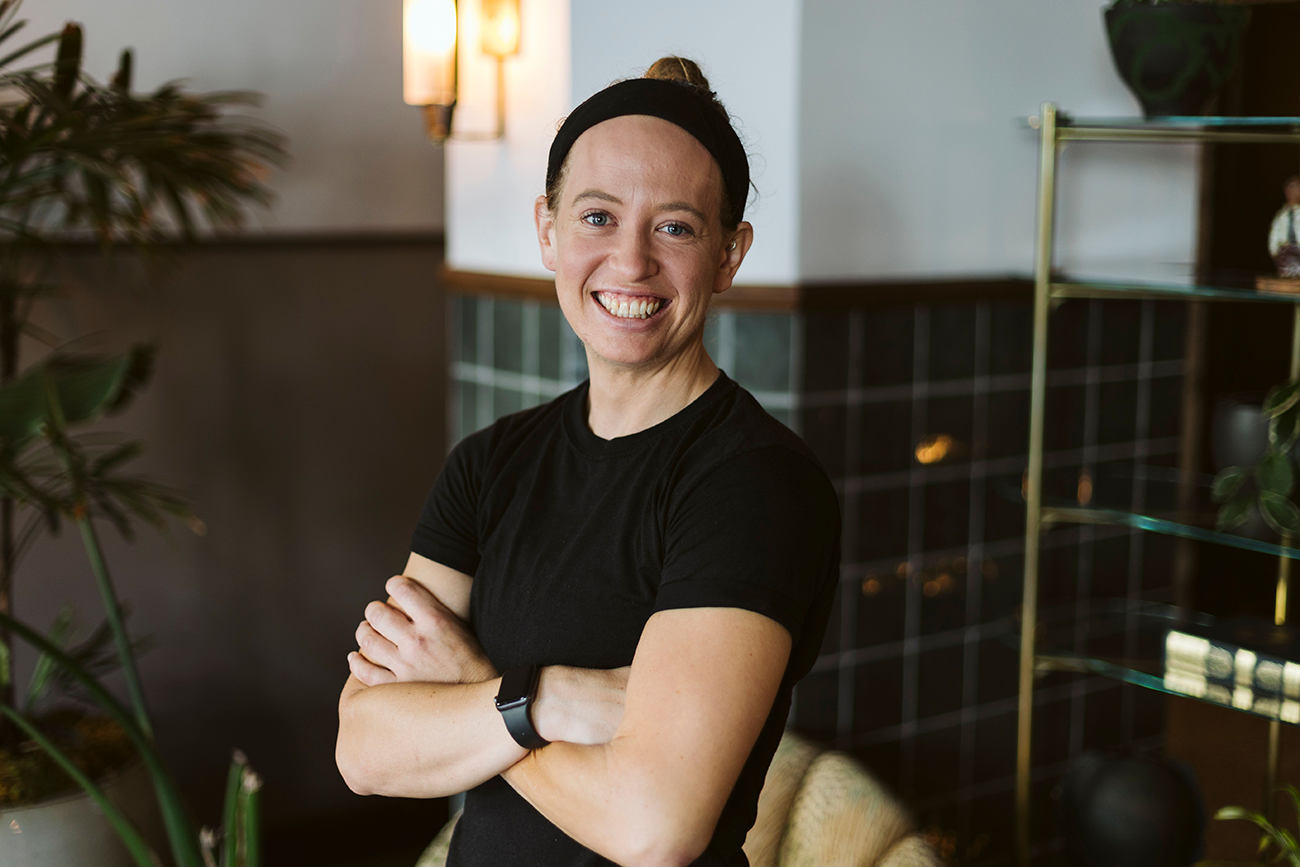 We're pretty optimistic about the future because of our past. 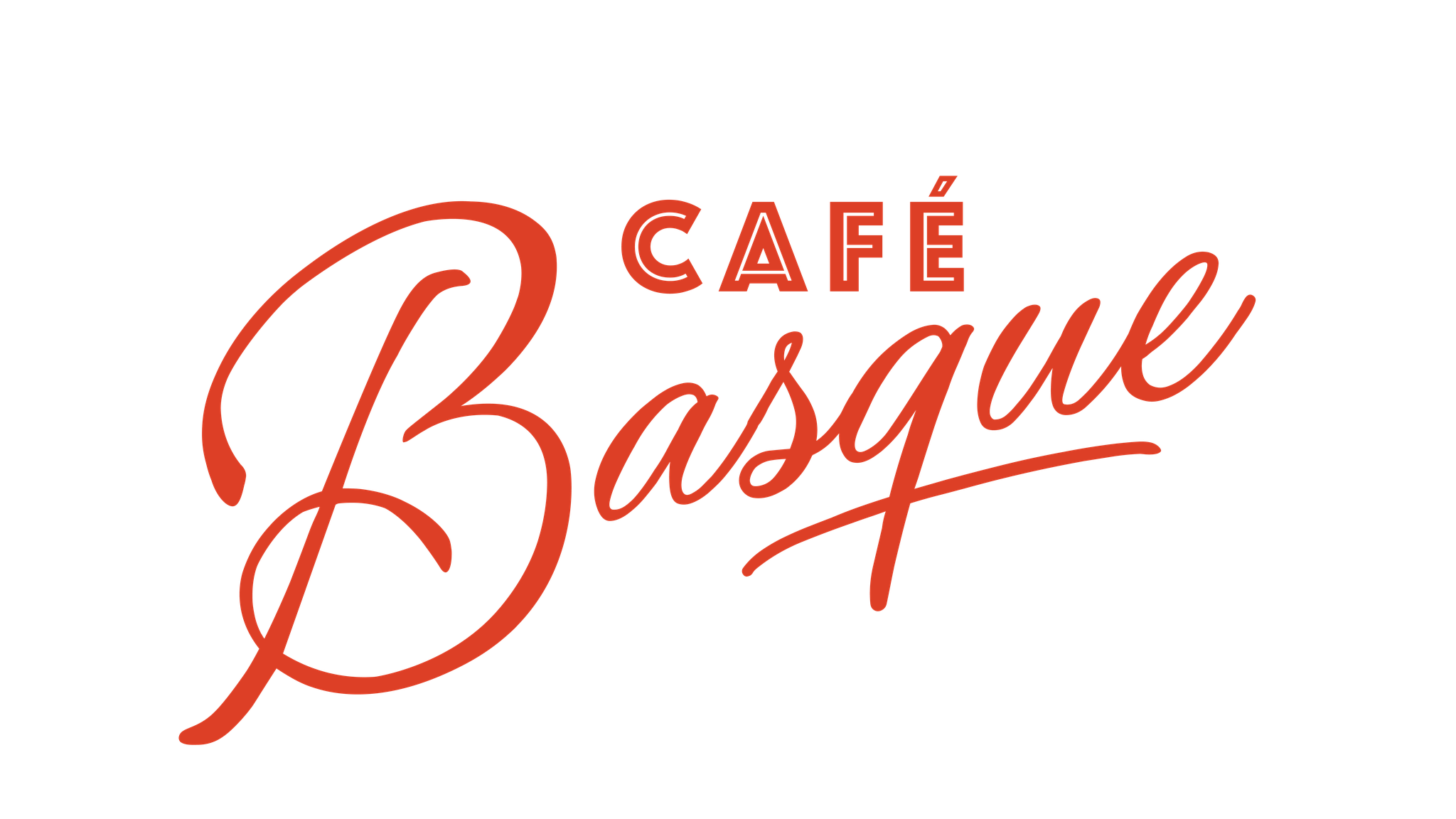 A menu inspired by some of the finest local products and the true essence of coastal living.